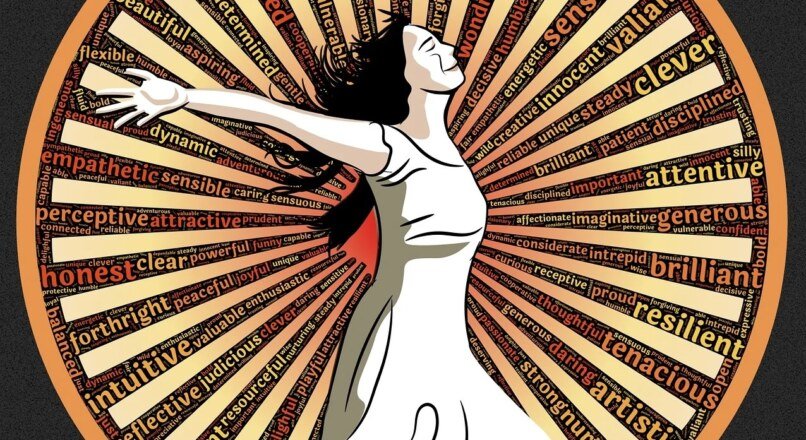 Women empowerment refers to the process of empowering women in order to enable them to make their own choices. Women have endured a great deal at the hands of men throughout history. They were previously considered to be virtually non-existent. As if men were the sole possessors of all rights, including the right to vote. Women gradually gained an awareness of their own power as time passed. This was the start of the women’s empowerment revolution. Given that women were previously denied the right to make their own decisions, women’s empowerment came as a breath of fresh air. It educated them about their rights and the importance of forging their own path in society rather than relying on a man to do so for them. The document acknowledged that things cannot simply work in someone’s favour due to their gender. However, when it comes to discussing why we require it, we are still a long way from completion.

Women have a long history of mistreatment in almost every country, regardless of how progressive it claims to be. In other words, women throughout the world have been rebellious in order to achieve the status they now enjoy. While developed countries such as the United States continue to make progress, developing countries such as India continue to lag behind in terms of women’s empowerment. In India, women’s empowerment is more critical than ever. India is one of the most vulnerable countries for women. Numerous factors contribute to this. To begin, women in India face the threat of honour killings. Their family believes it is justified to put them to death if they bring disgrace to their ancestors’ legacy. In this context, the education and freedom scenarios are extremely regressive. Women are not allowed to continue their education and are instead married off at an early age. Men continue to exert dominance over women in some regions, as if it is the woman’s obligation to work for him indefinitely. They deny them the right to leave the house or to exercise any freedom of movement. Domestic violence is a significant issue in India that requires attention. Men beat and abuse their wives because they believe women are their property. This is particularly true for women, who are frequently fearful of speaking up. Similarly, women who work earn less than their male counterparts. Paying someone less for the same amount of work simply because they are a gender is patently unfair and sexist. As a result, we can see how important women’s empowerment is becoming. We must empower confidence in these women so that they will never again be victims of sexism or injustice.

Tips On How To Empower Other Women (Essay on Women Empowerment)

There are numerous strategies for empowering women. Individuals and the government must collaborate to work this. Girls’ education should be made compulsory to prevent women from becoming illiterate and unable to support themselves and their families.

Women must be treated equally in all fields, regardless of their sexual gender. Additionally, they must be compensated equally. We can empower women by abolishing child marriage.

Numerous programmes must be implemented to teach them, among other things, how to fend for themselves in the event of a financial crisis.

The stigma attached to divorce and domestic violence must be discarded. Many women continue to be in abusive relationships out of fear of social judgement.

When daughters are young, parents must teach them that it is perfectly acceptable to return home divorced rather than in a coffin.