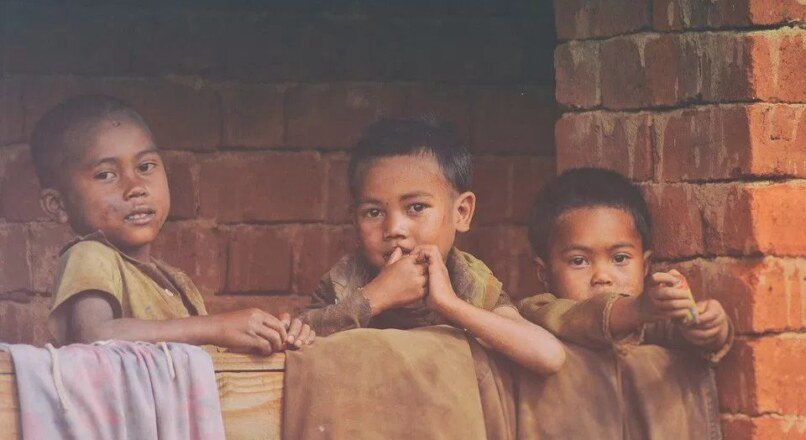 Poverty is the condition of not having sufficient amount of resources and income. Here we are providing simple essay on poverty that can help your kid in their school examination or school essay competition or for giving speech.

Essay on Poverty in India (200 Words)

Poverty has so many faces, and can describe in different ways. Most often, poverty is a situation people want to escape. We have to take the step to reduce poverty so that many more may have enough food to eat, adequate shelter to cover their head, access to education and health.

Overpopulation and underdevelopment in the country is the main cause for poverty. The birth rate in India is very high and the former has taken the measure of the ‘one child policy’ to change the situation, but the latter has not made any effort yet. Underdevelopment is another reason, the country do not have enough economic growth to support their growing populations.

Poverty in India can eradicate with some effective programmes, just need a joint effort from everyone not only from the government. Government of India should make effective policies aiming to develop rural areas through the key components like primary education, population control policies, family welfare, job creation and many more.

Essay on Poverty in India (300 words)

Poverty refers to a situation when people are expropriated of basic needs of life. It is often characterised by lack of food, shelter and clothes. In other words, poverty is a state of privation where there is a lack of essential needs for existence.

India is one of the poorest countries in the world. Large population in Indian do not get two-time meals a day. They do not have good shelter to live. Their children do not get proper education.

The main causes of Poverty in India are growing Population, poor agriculture, gap between rich and poor, corruption and black money. The growing population inflates the problem of poor techniques used in Agriculture. Also there is unequal distribution of wealth. As a result, the poor people are often exploited by the wealthy community.

Effects of poverty are increasing Illiteracy rates as people below poverty line makes up greater share of illiterate population, child labour is increasing as young boys and girls have to engaged in labour to fulfil family needs. Poverty is the leading cause of insufficient diet and inadequate nutrition.

Poverty is a major problem in the World and it have to be solved on a serious note. Our government is taking a large number of steps to reduce poverty. Eradication of poverty would ensure a sustainable and inclusive growth of economy and society. We all should do our best to help alleviate poverty from our country.

Essay on Poverty in India (500 words)

Poverty is defined as a poor financial condition where a person don’t have enough financial means to meet their basic standards of life that is acceptable by the society. The person do not have to by basic needs of daily life- like food, shelter and clothes.

Due to Poverty people can not access social tools like education and health requirements. The direct consequences taking place because of poverty are hunger, malnutrition and susceptibility to diseases which are major problems across the world.

The term poverty is connected with the notion of the poverty line that may defined as the smallest figure of income that is needed in a particular nation for maintaining the socially acceptable quality of life- like food, clothing and  needs. The World Bank has changed its international poverty line figures to 1.90 USD (123.5 INR) per day in 2015, from 1.5 USD (81 INR) in 2012 response to the changes in the cost of living across the world as per current economy. The organization estimates that over 900 million people in the World lived under this line by 2012 and we project that in 2015, just over 700 million are living in extreme poverty.

Poverty is a major cause of concern worldwide even in economically stable countries like the USA. Current statistics prove that over half the World’s populations i.e. about 3 billion people, are forcefully living in less than 2.5 dollars per day. In India, as per 2014 reports, monthly per capita consumption expenditure in rural areas are 972 INR per person and in urban areas it is 1407 INR per person. This statistic is being accepted as the poverty line of the country. As of 2015, 21.9% of the total population lives below the national poverty line, it means 269.7 million individual do not have enough money.

Causes of Poverty in India are economic issues, Demographic is another major problem, the rising population affect the economic state of the country. In rural area family sizes are so bigger and that translates into lowering the per capita income values and ultimately lowering of standard of living. Another reason for poverty is Unemployment in India, according to reports in 2015 75% of families do not have any regular source of income. Poor agricultural Infrastructure is also a reason behind as agriculture is the main source of Income in India but due to lack of irrigation facility, outdated farming practices and lack of work led in decreased wages of a farmer that does not met daily needs of their family plunging them into poverty. There are so many other causes of poverty as a result health of people is getting effected, crime rates are increasing, problems like child labour, terrorism are taking place because of poverty.

Poverty should be decreased by taking some major steps like control in the growth rate of population by creating awareness about birth control, by increasing employment by encouraging self-employment schemes, By providing free high school education and functioning health care centres to the people living in rural areas.