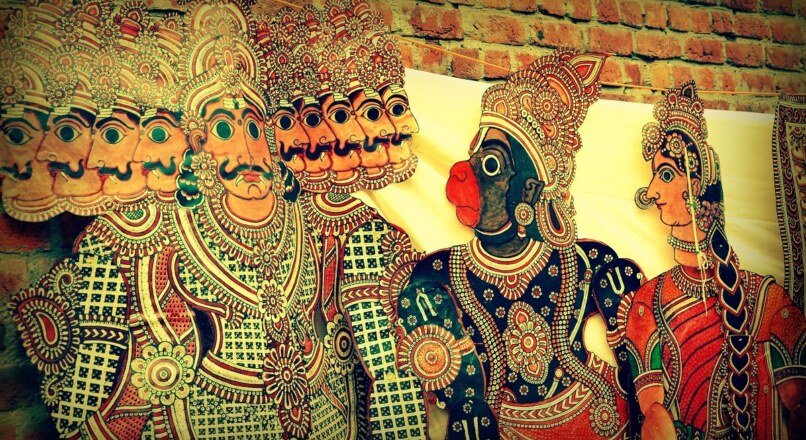 Essay on Indian Culture and Tradition

India has a vibrant culture that has aided in the formation of our national identity. It has shaped us into a vibrant, rich, and diverse nation through religion, art, intellectual accomplishments, and the performing arts. The Indian culture and tradition essay serves as a guide to the country’s diverse and vibrant cultures and traditions. India has been the target of numerous invasions, adding to the country’s current variety. India has developed into a powerful and multicultural society as a result of absorbing numerous cultures and moving on. The residents of this region have embraced a diverse range of religious beliefs, traditions, and customs. Despite their modernization, people retain their moral values and continue to celebrate festivals according to tradition. As a result, we are still experiencing and learning from the Ramayana and Mahabharata epic stories. Additionally, worldwide, people continue to flock to Gurudwaras, temples, churches, and mosques. In India, culture encompasses a variety of elements, including people’s way of life, rituals, values, beliefs, habits, care, and knowledge. Additionally, India is regarded as the world’s oldest civilization, with its people continuing to practise ancient traditions of compassion and humanity. Apart from that, culture encompasses our interpersonal interactions, our ability to adapt to new situations, and our understanding of ethics, values, and beliefs. The older generation transmits their beliefs and cultural traditions to the younger. As a result, every child who gets along with others has already absorbed knowledge about their culture from their grandparents and parents. Additionally, we can see culture in every aspect of this place, including fashion, music, dance, social norms, and foods. As a result, India is a massive melting pot of disparate behaviours and beliefs that has resulted in the emergence of a slew of distinct cultures.

Numerous religions trace their origins to more than five thousand-year-old methods. Furthermore, it is taken into account because Hinduism is descended from the Vedas. As a result, the Sanskrit language has been used to write all of Hinduism’s sacred scriptures. Additionally, it is believed that Jainism originated and existed in the Indus valley thousands of years ago. Buddhism, on the other hand, is another religion that originated in the country as a result of Gautam Buddha’s teachings approximately 2,500 years ago. Numerous eras have come and gone throughout history, but none have had the ability to significantly alter the influence of genuine culture. As a result, younger generations’ cultures remain inextricably linked to those of their elders. Additionally, our ethnic culture instils in us the value of elder respect, proper behaviour, compassion for the helpless, and assistance to the poor and needy. Additionally, our country has an amazing culture that encourages us to always treat visitors as if they were gods. This is why we have a well-known proverb such as ‘Atithi Devo Bhava’. As a result, spiritual practises and humanity serve as the cultural foundations.