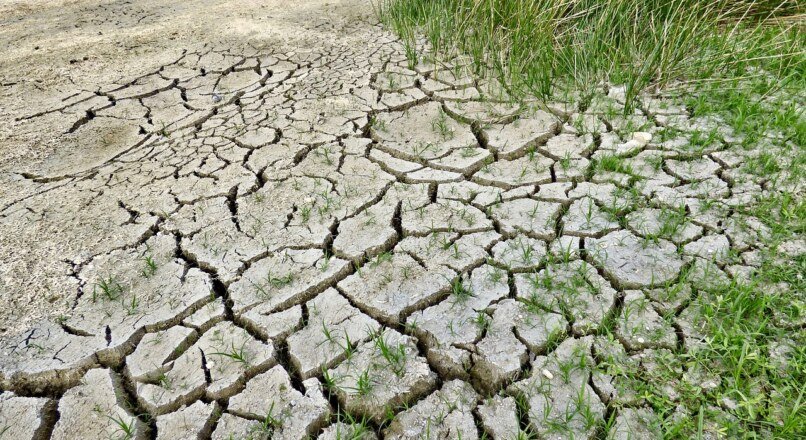 Drought? Drought is a long period without rain, and sometimes droughts also causes famine. Droughts likely to happen in hot and dry climates. Here we are providing essay on drought so you can prepare your kid to win any essay competition or this can also help them in their school examination.

Drought is refer to a condition of prolonged climatic dryness that is enough to reduce the soil moisture below the level necessary for sustaining animals, plants and human life. The term ‘drought’ is defined as an extended period when there is a shortage of water availability due to inadequate excessive rate of evaporation and over-utilization of water from the reservoirs, including the ground water. A drought can last for months or years.

Types of droughts that occurs in India

The Drought Prone Areas in India is divided into following categories:

Drought is a major natural disaster like Flood, Earthquake, Hurricanes. But of all the weather-related economic impacts droughts are second only to hurricanes in the damage they cause. A drought is not just a few missed rainfalls . It’s a long time when rainfall is lower than average, usually for more than a season. It usually occur when temperature is higher than normal temperatures. It can also be caused by Human activities like overusing of water or over-populating an area to the point where the water available is outstripped by what is needed.

Droughts are of several types, including

Socio-Economic drought : It occurs when demands of people for water is higher than the amount of water available. Lacking enough drinking water or enough for watering lawns can cause socio-economic drought.

So, Water conservation is one of the easiest ways to reduce the impacts of drought. Simple everyday tasks, such as turning off the water while brushing teeth or reusing of water, Rain water harvesting is yet another great idea that help in saving gallons of water in a month.

What is Drought? Drought is defined as lack of precipitation over a long period of time, usually a season or more that resulting in a shortage of water for various activities, groups or environmental sector. Its impacts result from the interplay between the natural event and the demand of water by the people.

There are seven types of Droughts:

IMD has further classified droughts into categories i.e. a severe drought when the lack of rainfall exceeds 50% of the normal rainfall and c drought when the lack of rainfall is between 25%- 50% of the normal rainfall. Out of the total geographical area of India, almost 1/6th area with 12% of the total population is drought prone. Most of the drought-prone areas are found in arid, semi-arid, and sub-humid regions of the country, which receives less than average annual rainfall.

The most drought prone areas of India are North-West region of India and some parts of West Central India. The reason are unique to each area, like North-western area receives the residual rain from the monsoon as monsoon time over the region is nearly 2 months. Peninsular is leeward side of western ghat so it also receives very little rain adding to it the area lacks irrigation and local specific irrigation like tank irrigation is not possible in those areas. Adding to the low rainfall the crops like cotton and sugarcane are not suitable for that agro region in marathwada which demand very high water. Other drought prone areas includes the Kutch in Gujrat and the thar desert region which cannot be fully rectified, what can be done is to reduce the impact like using irrigation methods and crops suitable for that region.