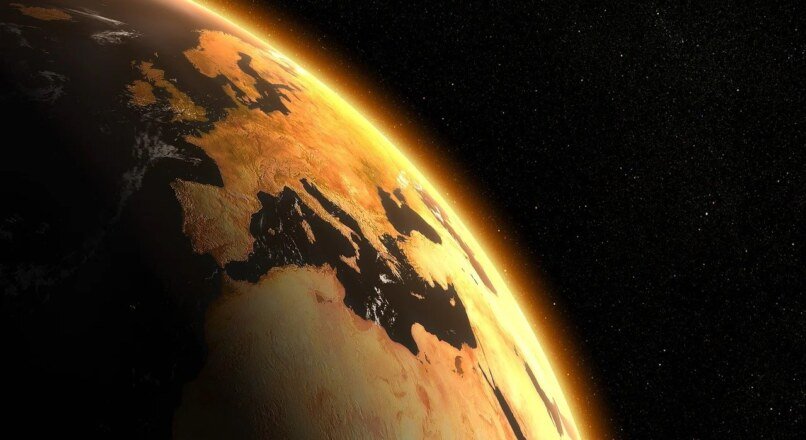 Humans may become extinct from the earth’s surface if we do nothing and things continue as they are. However, if we address these issues rather than ignoring them, we will be able to save the planet and our future. Despite the fact that human error has resulted in significant climate and ecosystem damage. However, it is not too late to restart and attempt to reverse the damage already done to the environment. And if every human being begins to contribute positively to the environment, we can have confidence in our ability to exist in the future.

Because of his need and desire, man has engaged in a wide range of activities that have harmed both the environment and himself. Many plant and animal species have been wiped out as a result of human activity. Deforestation, the use of fossil fuels, industrial waste, various forms of pollution, and other activities all harm the climate. Climate and ecosystems suffer from each of these problems. Hunting has resulted in the extinction or near-extinction of a large number of animal and bird species.

What is climate change and its effect? | Climate Change Essay

Climate change has a detrimental effect on the surrounding environment. Ocean levels are rising, glaciers are melting, CO2 levels in the atmosphere are increasing, forests and wildlife are disappearing, and water life is becoming increasingly disturbed as a result of climate change. Apart from that, many plant and animal species are predicted to become extinct if the current trend in climate change continues. Additionally, there will be significant environmental degradation.

What are the main causes of climate changes? – Essay on Climate Change for Students and Children in English

Despite the fact that there are hundreds of possible causes of climate change, we will discuss only the natural and human-caused (anthropogenic) causes. Examples of such phenomena include volcanic eruptions, solar radiation, tectonic plate movement, and orbital variations. As a result of these activities, the geographical condition of an area deteriorates significantly, making all forms of life extremely vulnerable to extinction. Additionally, these activities significantly increase the earth’s temperature, disrupting the natural order.

Although climate change has been occurring as a result of human activity for a long period of time, we became aware of it only in the last century. Climate change and its consequences for human life became apparent in the last century, as we became aware of them. We began researching climate change and discovered that the earth’s temperature is rising due to a phenomenon called the greenhouse effect. Global warming depletes the ozone layer, affecting agriculture, water supply, transportation, and a variety of other issues.

Climate change is the term used to describe the gradual alteration of the earth’s environmental conditions over time. This is due to a variety of internal and external factors. Climate change has emerged as a major global concern over the last few decades. Additionally, these climatic changes have a slew of consequences for the planet’s life. These climatic shifts are wreaking havoc on the ecosystem and the environment. Numerous plant and animal species have been wiped out as a result of these climate changes.